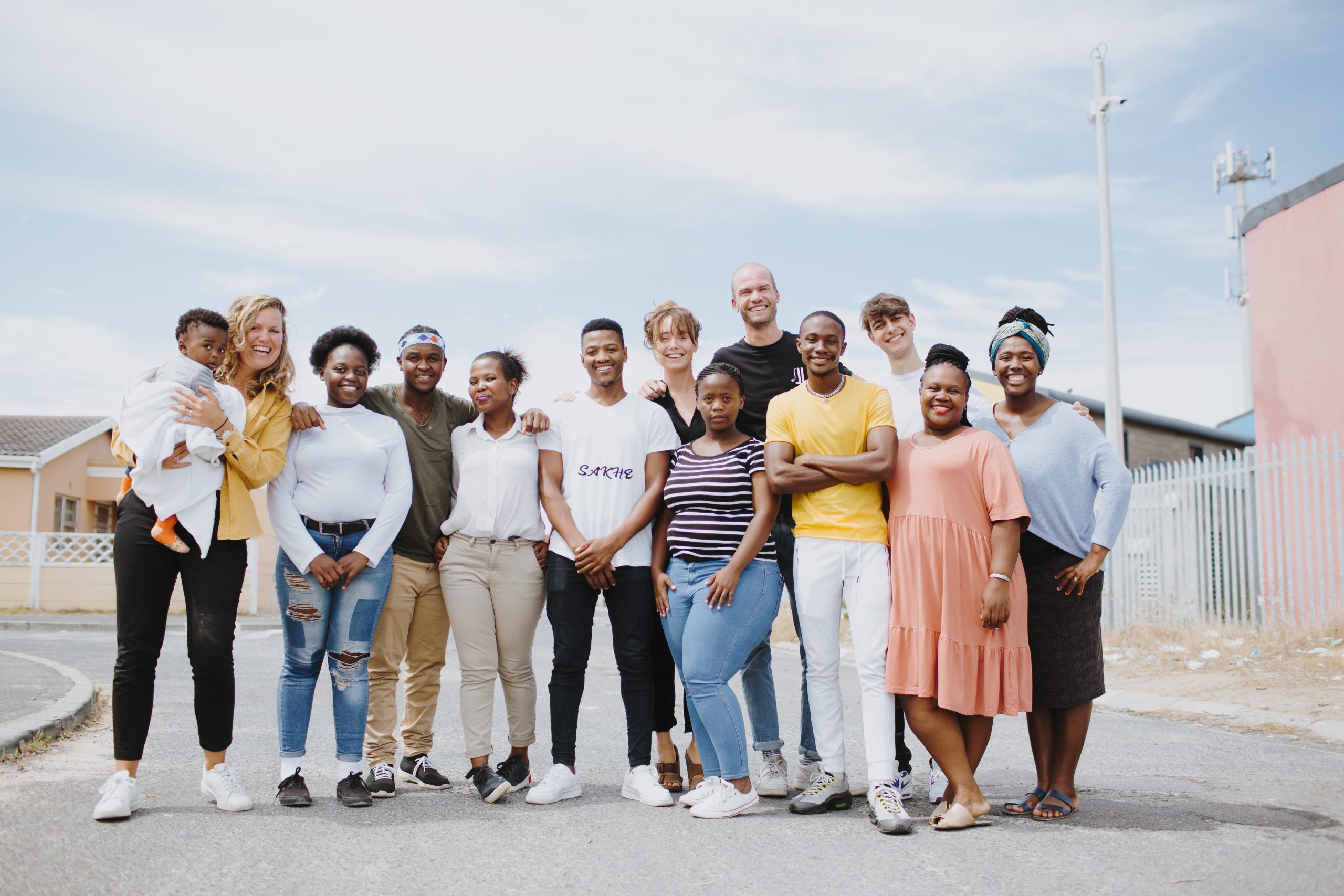 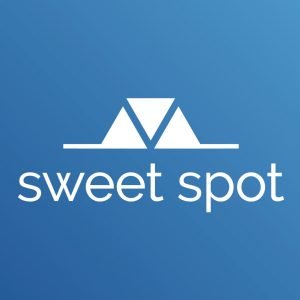 Two Dutchies who both, coincidentally ended up in Cape Town – how did that happen?

“Stijn worked as a child psychologist in the Netherlands when he decided to start a PhD at the University of Cape Town. Living in Cape Town, it quickly became evident that mental health support was completely lacking. With no action coming from the government, he decided to take matters into his own hands. How? By giving free mental health workshops to children in Township Langa, using an old Volkswagen bus as a mobile clinic. In the first year he helped 60 children, in the second this grew to 250, but he wanted to do more.

We met during the pandemic and he told me about his initiative. He wanted to grow but didn’t know how to. When he asked me to help turn his project into a business, I decided to go for it. Fast forward 2 years and we now have a company with 14 coaches, trained through our in-house Academy, and we will deliver mental health workshops to 2500 children next year.”

About Little Lions: why this target group? There are so many good causes, why did this stand out?

“Firstly, there’s an extremely large need for mental health support in South Africa as there is simply no support from governmental institutions. To place it into context:

This, combined with the fact that half of all mental disorders develop before children turn 14 years old, makes it a very important and relevant cause to commit to.”

What was the moment when you thought “Let’s go, let’s do this!”?

“There were actually two pivotal moments.

The first was when Stijn was conducting interviews for his PhD research and his psychologists’ heart broke. However, he was not allowed to intervene during the research, so he was not allowed to offer help. He thought, if this happens in this township, it must happen in other townships too. He gathered 30 mothers and asked them if they would like mental health workshops for their children. The answer was unanimously and unequivocally “yes”. So that was the start.

The second moment was when Stijn and I realized that it should not be the case that a man from the Netherlands comes to tell children from the townships of Cape Town that mental health is really important. It should be done by people who have been in the same shoes as those children. They know what they are struggling with and speak the local language. Subsequently, within 6 weeks, we developed an Academy with the help of other psychologists, coaches and trainers and we were able to train and hire 8 local coaches.”

What do you like most about working on Little Lions?

“The variety! Working with children, coaches, and financial contributors and making plans. Every day is totally different. Of course, it’s also very special that you contribute to how children feel. Putting a smile on their face, watching them create a trusting relationship with coaches and noticing them grow in confidence. It’s a sense of fulfilment you don’t receive from every job!”

You will certainly encounter a lot of cultural differences in your work. What is something that strikes you most?

“Sharing when you have nothing, that’s a really large contrast compared to where we come from. Everyone truly lives with each other. It’s called Ubuntu, which means ‘I am because we are’.”

Do you want to volunteer for an NGO in Cape Town, while keeping your job? This is your chance!

For a period of a month (or longer) in Cape Town, you can help this wonderful and worthwhile cause as a side project alongside your regular job. How? Sweet Spot Abroad organizes remote experiences in Cape Town, where you can combine your regular job with an NGO work experience. Through this program, you’ll donate your professional skills to assist nonprofit organizations like Little Lions.

This provides a tangible, high-impact way of volunteering, combined with individual coaching sessions that simultaneously foster your personal and professional growth.

It’s the perfect opportunity to combine remote work abroad in Cape Town, with making a true difference for an astonishing cause. If you want to know more about the NGO Track, click here. For more information about Little Lions, click here. If you have read enough and know that this will be your calling for at least one month, drop us a Whatsapp, email or a call!

I'm Joost and I'm here to provide you with all the information you need. Let me know how I can help you!